12 mai 2014 : Bikers' portraits (read the press release in french)
On the occasion of the Showtime Festival event from 23th to the 25th of may 2014, big gathering of Harley Davidson bikers in Gérardmer, Thierry Samuel has installed his studio to take pictures of bikers. 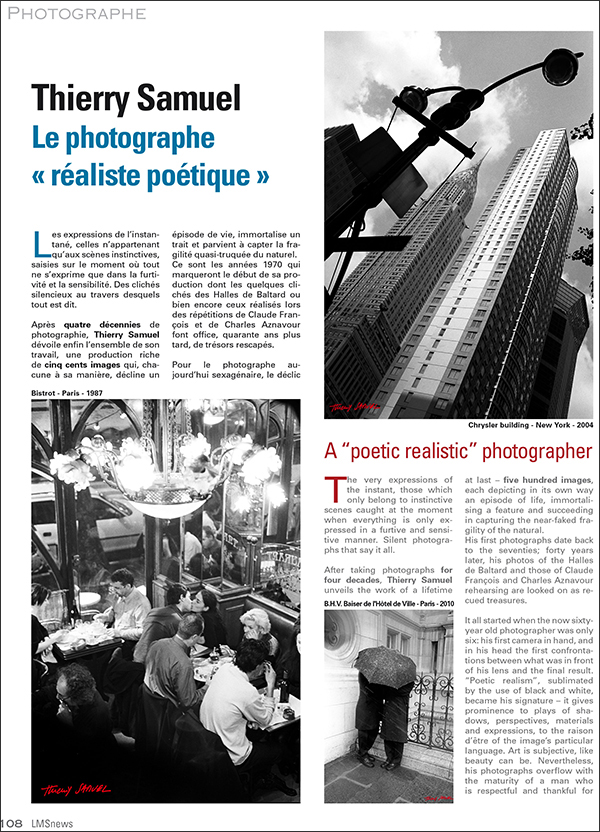 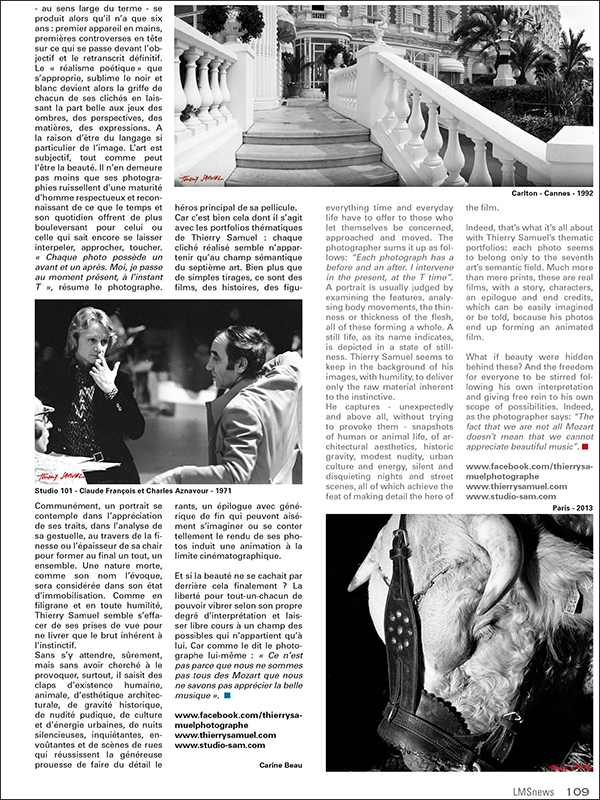 21srt of January 2014 : (read the press release)
Thierry Samuel has been a french photographer for over 40 years ; he is now exposing 4 decades of photographs on the website.